Holiday Starkillers is a group show of Star Wars tribute art created in anticipation of the holiday opening of movies in the franchise. The show opened at the Anacostia Arts Center on 12/11/15, and then again on 12/8/17. A third installment is anticipated in 2019

In 2015 Jared created a series of cubist interpretations of the Star Wars universe. The rectangular pieces at the beginning of this gallery depict specific scenes from the movies, while the ovals depict portraits of characters, all rendered in a cubist style.

In 2017 Jared created a single artwork depicting the "historical event" of the last stand of the 8th Taun Taun Cavalry on the Ice Planet Hoth. 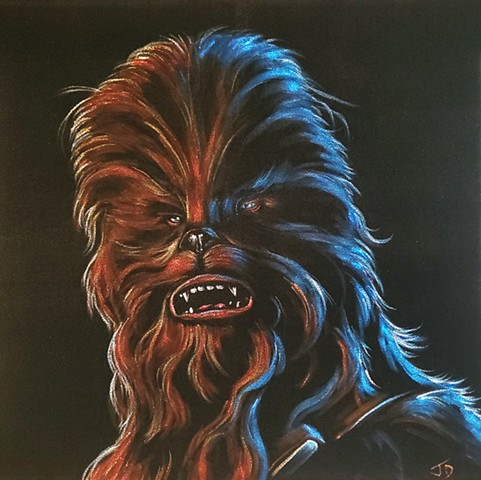 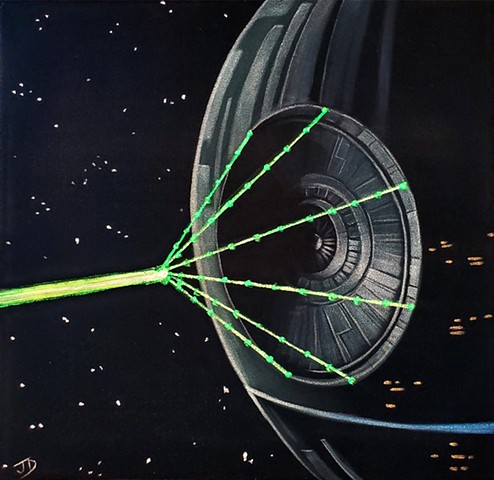 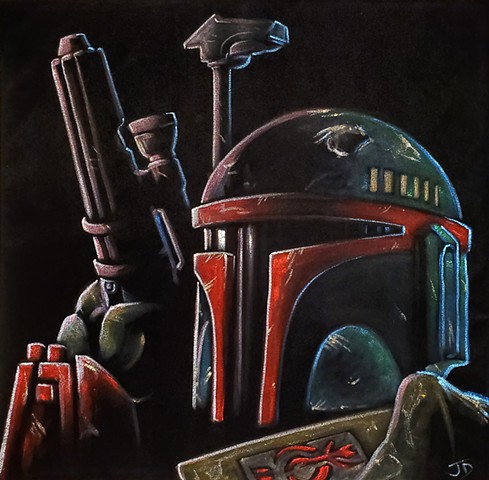 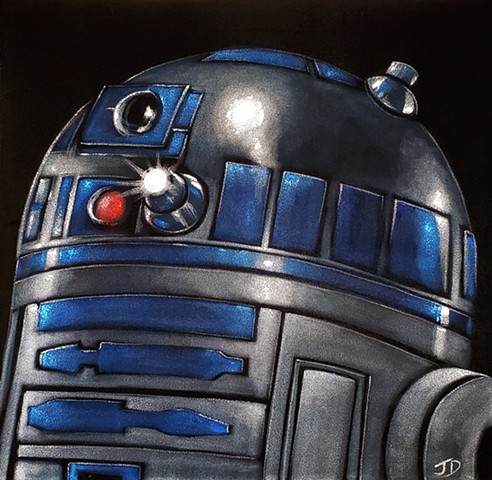 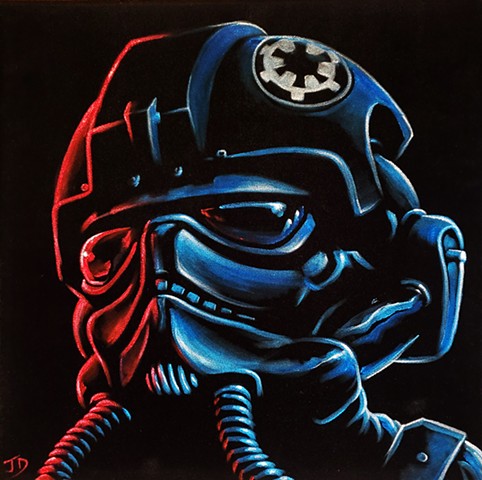 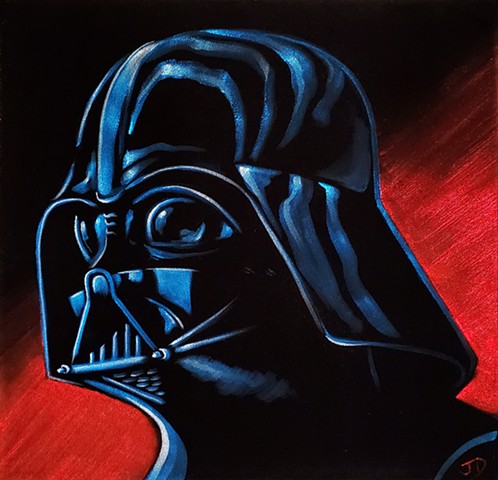 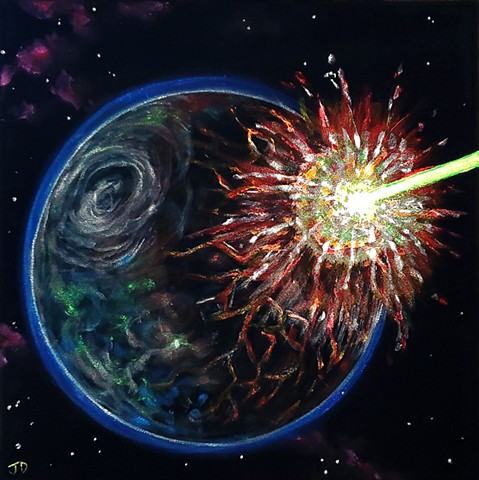 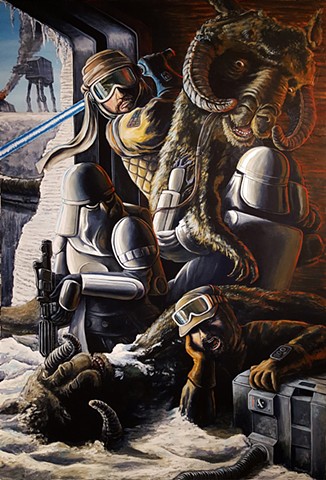 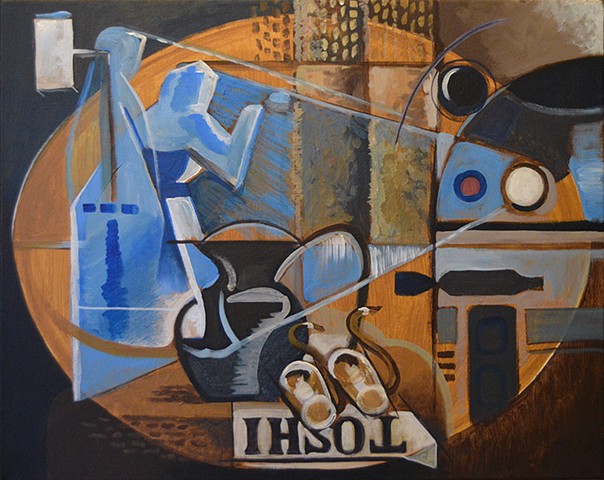 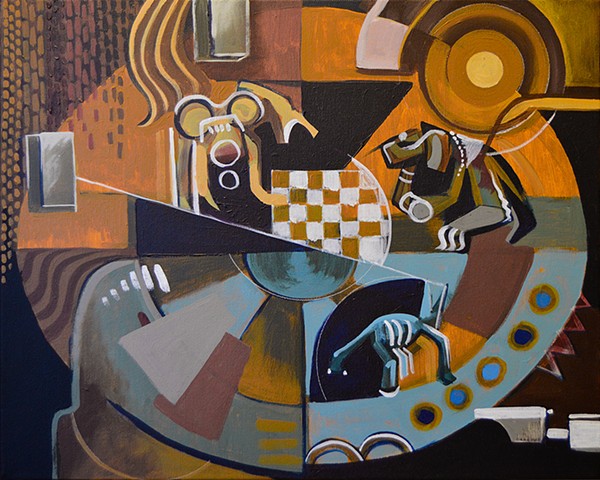 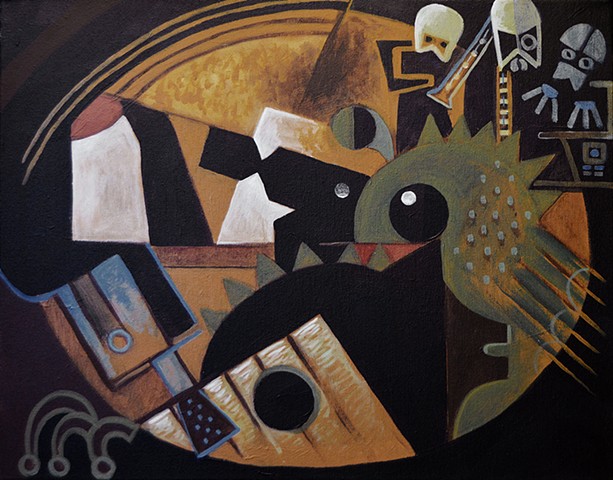 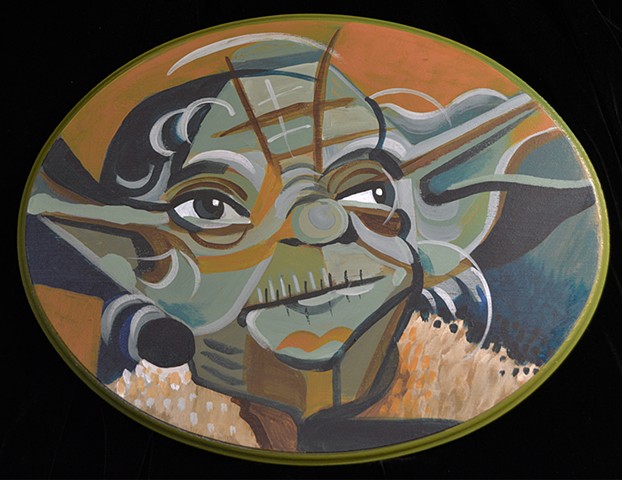 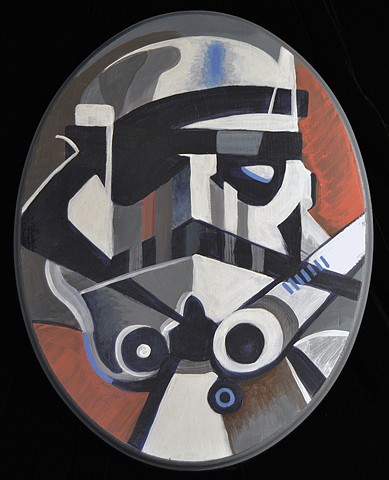 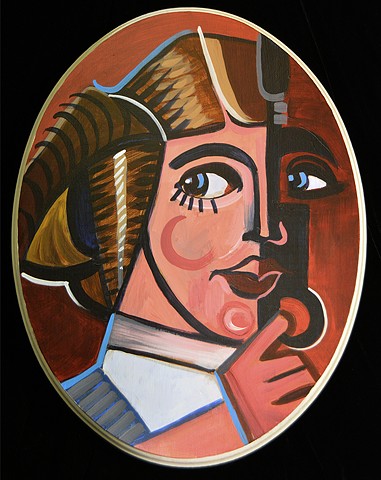 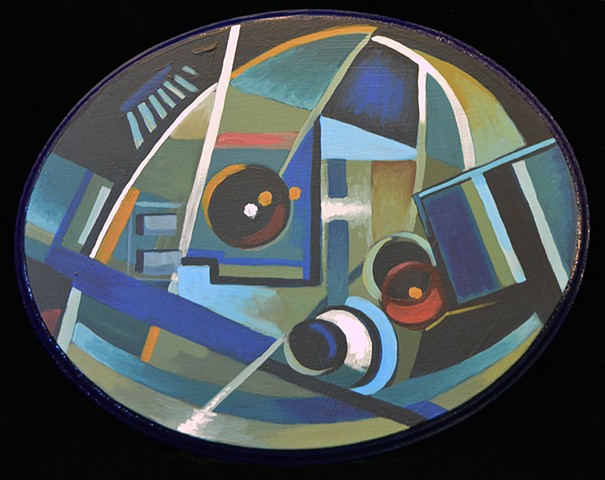 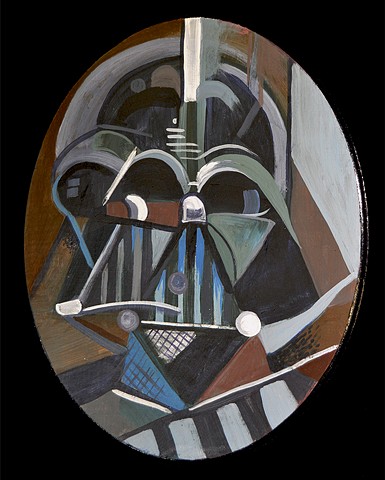 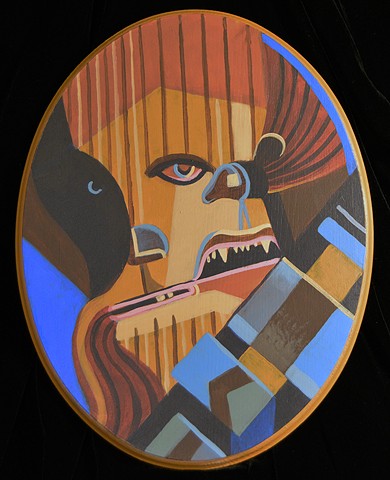 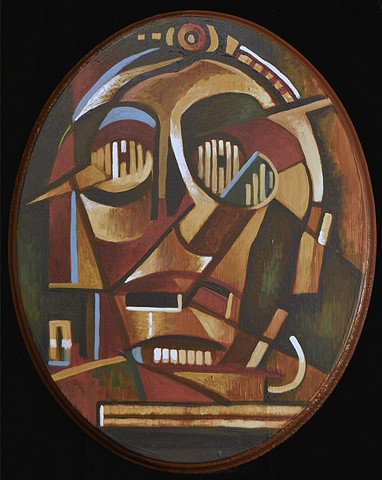 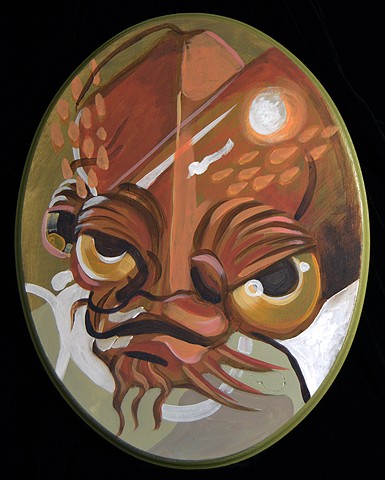 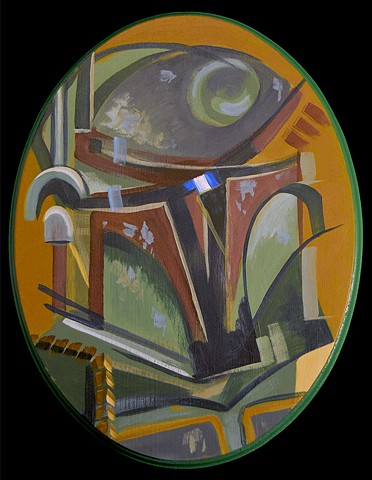